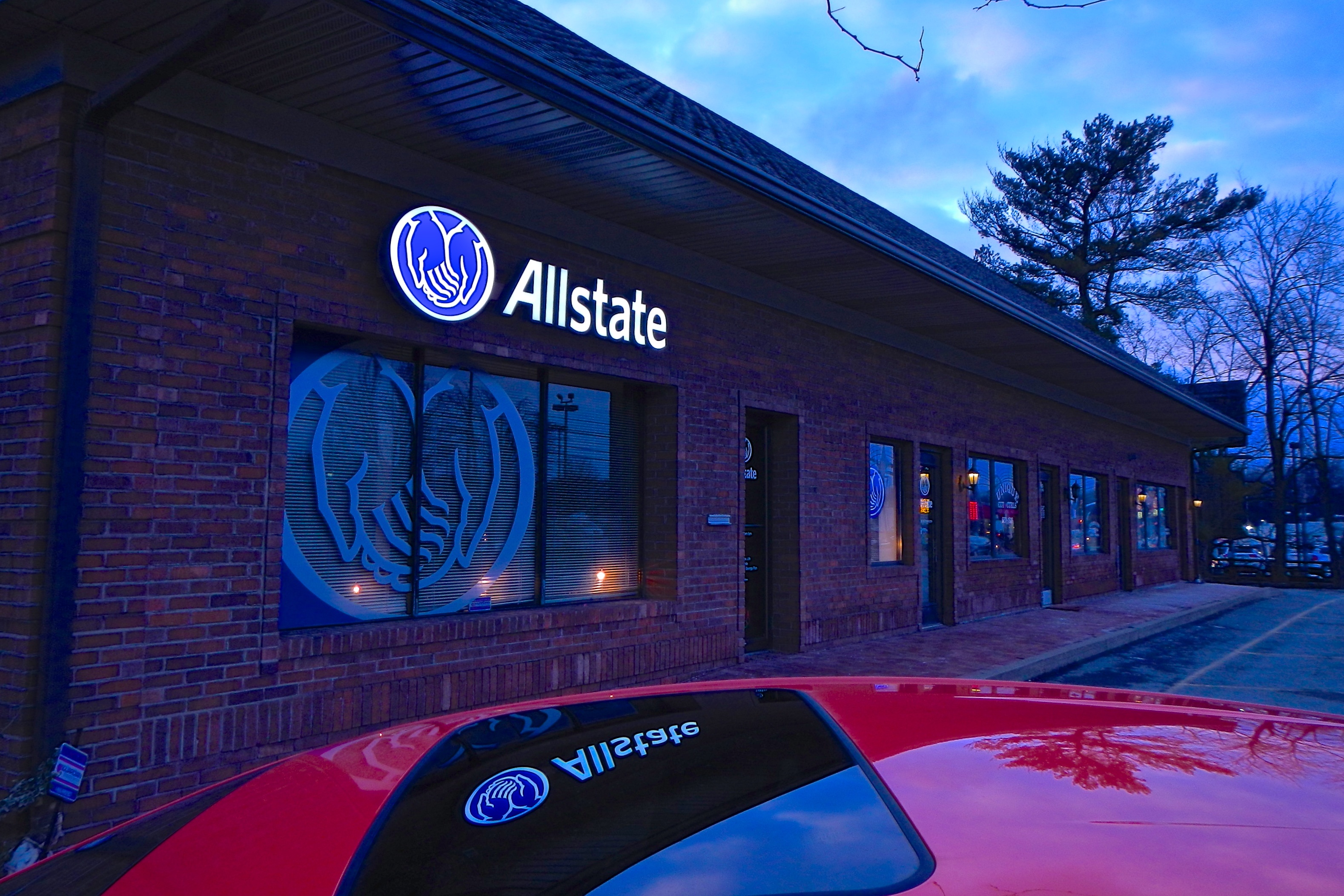 Allstate has been able to charm its way into customers’ hearts over the years by ensuring them that they are “In Good Hands.” Well Allstate, we don’t understand how customers are in good hands when agents cancel policies without warning, deny claims, ignore claims, and more.

There have been an enormous amount of complaints regarding the insurance provider’s poor customer service and unethical practices. In fact, Allstate was rated #1 worst insurer in the U.S. by the American Association for Justice.

Here we dive into a few of the most common Allstate complaints that have added to their foul reputation.

Failure to Respond to Claims Requests

Unresponsiveness in general was one of the biggest complaints against Allstate. Delayed responses to requests to change policies, refusal to respond to cancellation requests and ignored inquiries on claims, were just a few of the numerous complaints by Allstate customers concerning the difficulty of communicating an agent.

Far from being isolated incidents, these delays are in fact a part of Allstate’s strategy to increase profits. Former Allstate agents have admitted that part of their training includes the 3 D’s: deny claims, delay responses, defend claim denials!  Delaying responses is nothing short of a cheap tactic to wear out the policyholder in the hopes that they will eventually give up on getting the reimbursement they are owed.

It’s only natural that after months or years of paying their premiums, Allstate customers would expect to be “in good hands” as Allstate’s slogan suggests. However, this is not always the case. Unfortunately, Allstate’s policy has loopholes on coverage that often aren’t revealed to its policyholders until it’s time to file a claim.

Often, home insurance claims won’t be covered due to “poor maintenance” of the damaged area or “manufacturer’s errors.” These denials can easily be avoided with an initial inspection to determine what is or is not covered, but many customers have reported that Allstate denied these inspections even when requested. Instead, they accept payments from policyholders and then cite these issues as reasons they will not cover damages when a claim is filed.

Other times, Allstate adjusters will simply insist that the damage is minor, and offer “lowball” settlements even when other specialists claim argue the damage is much more extensive. Can you imagine having to pay out of pocket for something you thought you were receiving coverage for? For plenty, they don’t have to imagine- its a scenario that is all to real.

Many Allstate customers reported wrongful cancellations of their policies and even cancellations without notice. In some situations, cancellations were due to failed payments due to checks that were lost in the mail or occasionally even errors by the company or agents. One policyholder reported a cancellation due to the fact that her payments, made via Allstate’s phone app, had failed to process; the customer was not made aware that the payment did not go through until after she was dropped from her plan.

Allstate is able to get away with these practices by stating in their contract that a policy can be terminated under certain conditions (such as a failed payment). Though this practice may be legal under their contract, most customers can agree it is unethical practice, especially when the policyholder has not even been notified that there’s been an issue.

Can you image that your insurance policy was wrongly cancelled due to a billing problem that wasn’t even your problem? Billing errors were another major source of complaints for many Allstate customers. Although everyone makes mistakes, many of these errors were not dealt with fairly. In one circumstance, a customer had paid for her policy a month in advance in order to get ahead on payments. Due to an error in the system, the error was not processed properly and she was billed for the month she’d paid in advance. Instead of promptly fixing the error, agents simply told her there was nothing that could be done.

Allstate is known for having very affordable rates compared to other insurance companies. It really seems like a dream for new policyholders, but that dream quickly turns into a nightmare when they find that rates increase drastically throughout the years. Of course Allstate makes no promise that rates will not increase, attributing increases to external factors such as increased catastrophic weather, rises in costs for home or auto repairs, or government regulations that affect insurance companies.

But to increase rates from 20% to 40% like Allstate customers have been complaining about seems like a large jump to blame on factors beyond customers’ control. One online reviewer quoted an increase of 100% after only 6 months, despite maintaining a clean record.

These complaints are just the tip of the iceberg when it comes to problems with Allstate Insurance. Many have employed an insurance attorney in order to fight back against the insurance company, and so can you.

We’ve handled cases against major insurance companies like Allstate, and can help you with your insurance claim today! Call our experienced insurance attorneys at The Byrd Law Firm at (713) 864-3000.