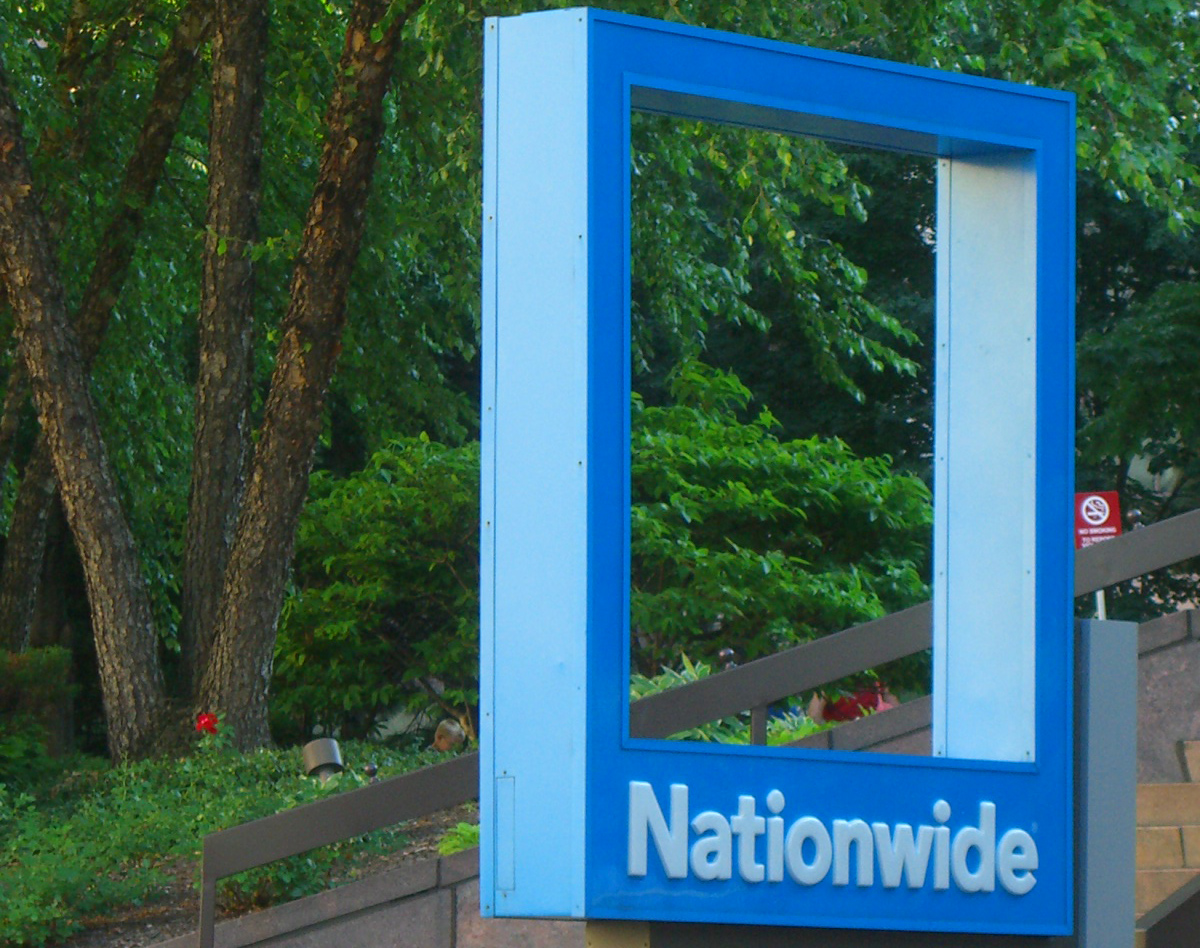 A common practice of insurance companies are delaying claims by ignoring phone calls and emails, asking customers to resubmit lost documents or evidence, and passing you off to various adjusters or departments within the company.

This tactic is designed to wear down the person filing the claim – be it the policyholder or someone who has been involved in an accident with a policyholder – until they eventually give up.

One customer experienced this delaying tactic with a payout check that was repeatedly delayed. First the check was written to the wrong person, then a week later a new check finally comes in, but isn’t signed. Two promises to send an overnight check later, and 2 months later, the customer is still waiting for proper payment from Nationwide.

Many review sites had numerous complaints against Nationwide on cancellations without notice – specifically for auto insurance, leaving drivers on the road without coverage. These cancellations varied from agent errors in data entry resulting in billing errors and unpaid premiums, to cancellations due to “too many roadside requests” (which are supposed to be unlimited). Oftentimes, insurance agents wouldn’t even give a straight answer as to why a policy was canceled, or the policyholder would be transferred to multiple agents who would cite different reasons.

Anything an insurance agent tells you is the type of thing you will want to have in writing. They’ve had too many customers who have had promises made over the phone or verbally in person, only to be recanted later. Agents will often offer policyholders certain items or promotions, but when it came time to deliver Nationwide’s promises, were no where in sight.

One customer was promised a waived reinstatement fee as well as an extension for payment on an insurance bill during a phone call with a Nationwide agent. But because the agent failed in notifying the customer that the extension would not be allowed, and the customer would therefore have to pay the previously waived reinstatement fee, the insured (or not insured in this case) was driving around without insurance.

Another loyal customer was promised a $300 premium reduction due to lowering mileage. When Nationwide gave the customer the option to credit the reduction towards the next policy payment, he naturally took them up on the offer. When it came time to hold up their end of the deal, Nationwide had no record of the conversation happening.

Nationwide agents are known among customers for being friendly when they’re trying to get potential customers to turn into policy holders, and then flip a switch once those same customers try to file a claim. And the adjusters? They aren’t any better.

Policyholders are oftentimes bullied for no apparent reason. One customer stated that he was calling different insurance companies requesting quotes, and once he received a quote from Nationwide that was much higher than others, he decided to voice that he might find another insurer. What was he met with? A dial tone. The Nationwide agent plainly hung up on the caller.

Insurance companies’ attempts to dodge payment or low-ball payouts can mean responses to filed claims can sometimes be ridiculous. Take, for example, a fire and flood insurance claim that Nationwide was trying to blame on the customer, going as far as trying to make that 10-year loyal customer out to be an arsonist. The result? refusing to pay for water damage, electrical work, and severely low-balling on the policyholder’s content policy for damages sustained during the fire.

Do any of these stories sound familiar to a situation you’ve recently been in? You can get help for Nationwide acting in bad faith against you or your family by delaying, denying or underpaying insurance claims. Call The Byrd Law Firm at (713) 864-3000 today to have your issue reviewed by an experienced attorney.