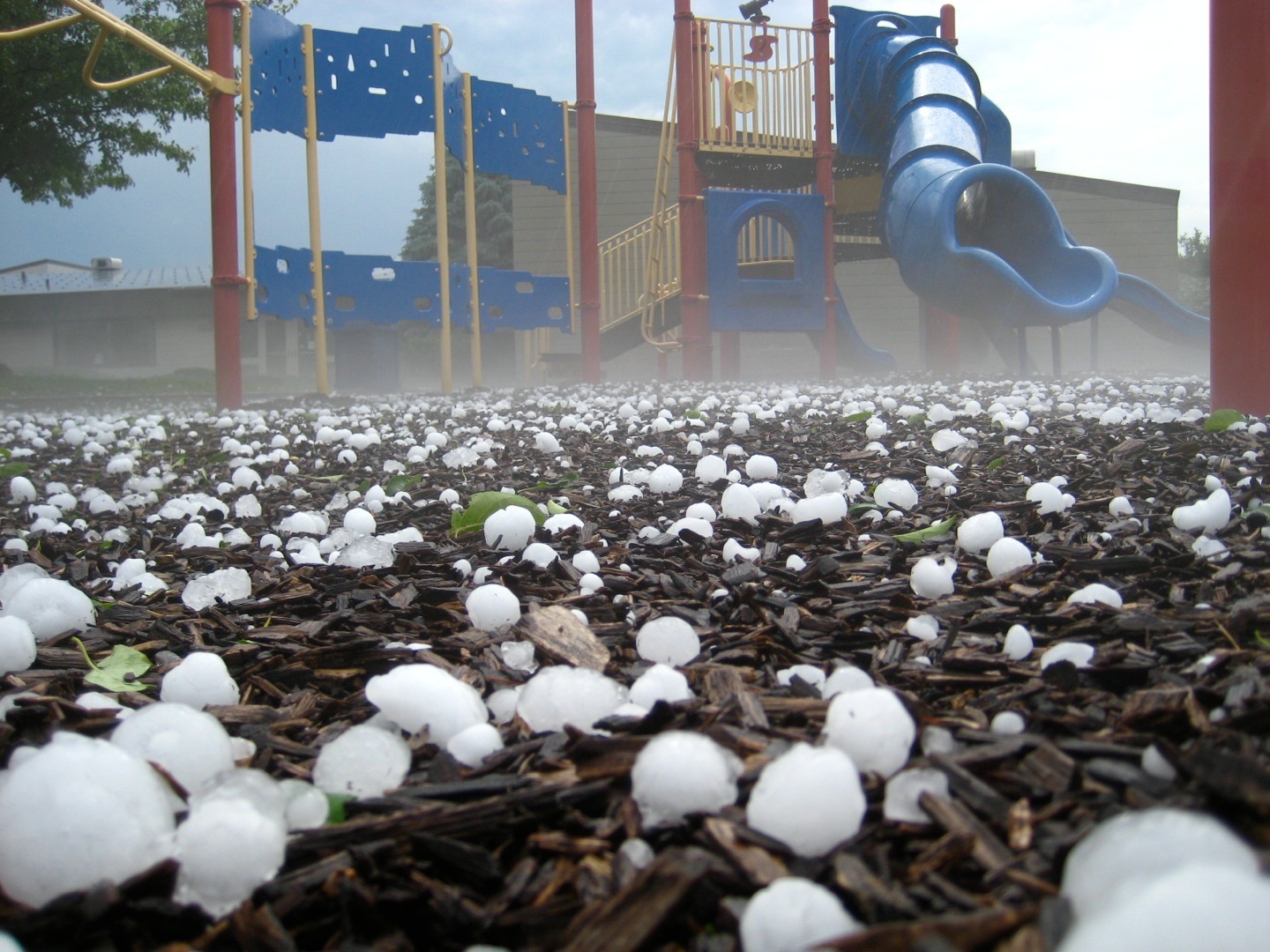 Having an insurance policy just isn’t enough to cover your roof due to hail damage because if it were, insurance companies would accept policy and fully pay out insurance claims left and right as opposed to denying them.

As the statute of limitations nears for lawsuits from those affected by twin hailstorms in Hidalgo County in 2012, now is an important time to take a look the denials homeowners receive when filing for hail damage claims.

What Happened With Insurance Claims in Hidalgo

After the county began to recover from one hailstorm on March 29, 2012, another hailstorm struck the same area just under a month later on April 20, 2012 causing $260 million in damages. The storms weren’t light by any means, with winds reaching up to 75 mph as some areas reported 6 inches of hail. Although payouts to resolved homeowners claims totaled $556 million, a large number of denied or under-paid claims are being disputed.

Those disputes roughly equal  2,000 lawsuits that have been brought against insurance companies. Currently, a pre-trial order has been placed in an effort to allow both homeowners and insurance companies to solve the issue with mediation.

Two years after the storm, homeowners who are still wanting to fight a claim response have little time to do so. Many were unaware of the damages that occurred to their roof when the storms hit and therefore have had delayed responses to insurance companies.

Why Hail Damage Claims Get Denied

The answer to why your insurance claim gets denied due to hail damage in a nutshell is how an insurance adjuster will review the damage. The fact that your damage coverage is a decision made on the subjective opinion by an insurance adjuster should concern you about what your premium is actually covering when it comes to roof damage and repair.

Every insurance company has their set qualifications on how much or little damage a roof can sustain in order to be covered, and each adjuster has an opinion on what hail damage looks like because they aren’t experts in roof inspections. Do you think your ability to repair your roof be based on a subjectively created checklist of what your insurance company will and won’t cover?

It seems easy – you pay your premium and expect to fairly get your promised coverage, but unfortunately it’s just not enough. You aren’t alone when it comes to hail disputes with your insurance company. The Byrd Law Firm has handled hail insurance cases against most major insurance providers, so they will understand exactly how to approach your denied claim. Call (713) 864-3000 to start today!