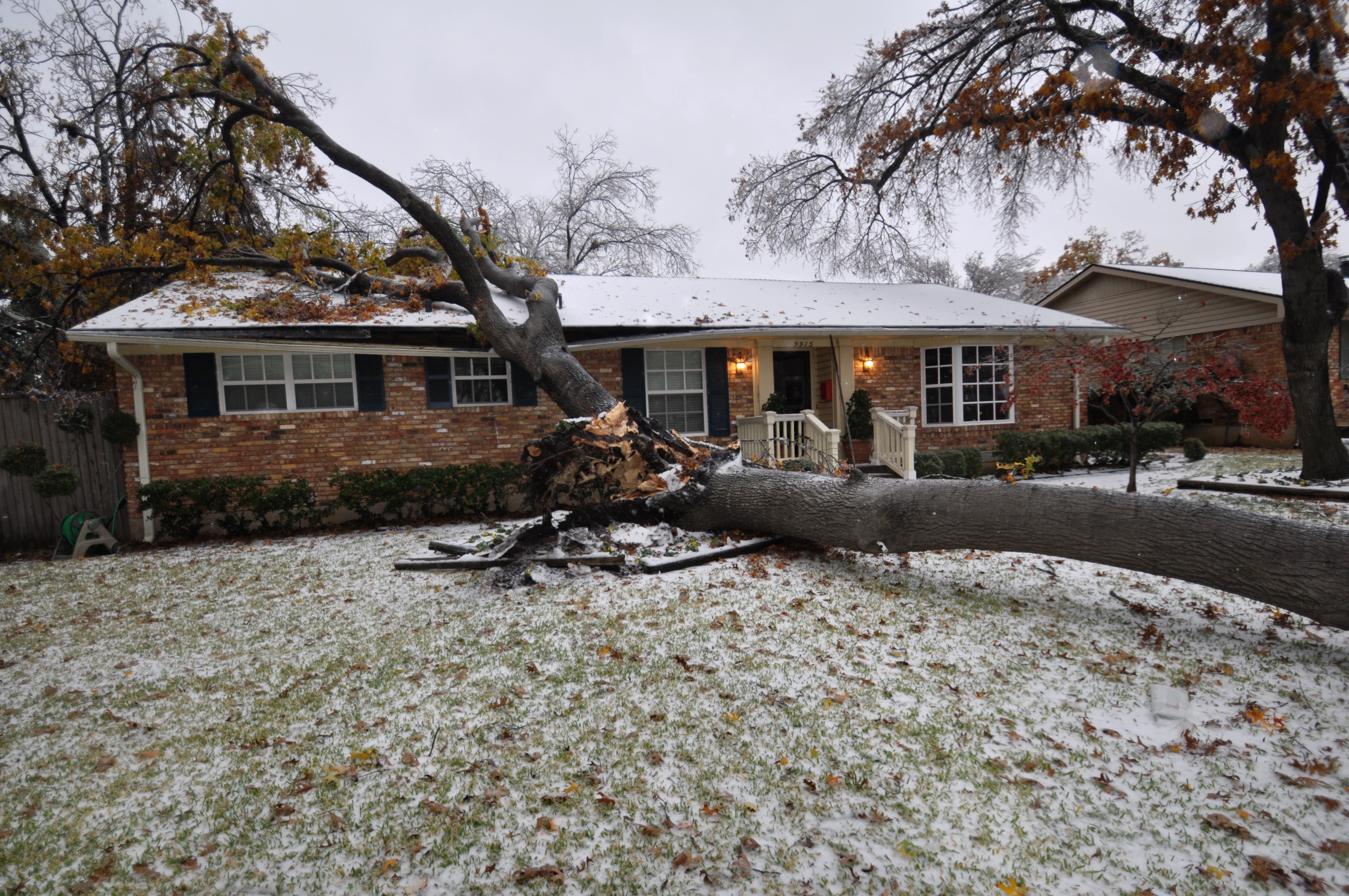 Winter weather is slowly encroaching on Texas homes, and possible winter storms, and with that comes new home damage insurance claims for insurance companies to deny. Here are a few of the top winter damage claims that may be denied, delayed or underpaid this winter that you need to know about. 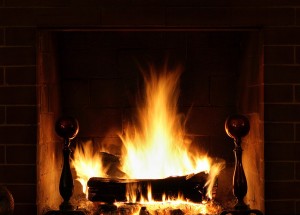 According to the U.S. Fire Administration and the National Fire Protection Association, home fires are more prevalent during the winter season due to fires and heating equipment.

The first defense from your insurance company in an effort to avoid paying your fire claim is investigating the fire as if it were caused by arson – trying to make you out to be a fraud. Secondly, the fire department may not be able to locate the source of the fire and only fuel an investigation against you. Any inconsistencies in your personal property listing could also get you into hot water also, and put you at risk for a full claim denial, even if you accidentally misrepresented your belongings.

Burst pipes and damages sustained to your home from roof damage as a result of cold weather are typically covered by your insurance company, however a common way insurance companies try to placing the blame on you by declaring your roof was improperly maintained or that you failed to winterize your pipes. By doing this, they dodge the responsibility for paying out your claim.

Ice damming and heavy snowfall on roofs is something we don’t think happens too often in Texas, however places near the panhandle are susceptible to higher snowfall rates. Collapsed roofs or damage from ice damming should be covered based on what your policy says, but this language isn’t always the easiest for policyholders to understand. This is also another instance where the insurance company favors placing blame on homeowners.

Your insurance company should of course expect you to mitigate any damage as much as possible. But once again, insurance companies try to find a reason to say that you haven’t taken the right steps to either prevent damage or minimize damage, even if you have. If it doesn’t seem fair, that’s because it isn’t and it’s grounds for holding your insurance company responsible.

How You Can Fight Back

If you’ve done everything to protect and maintain your home no matter the season, yet your insurance company is still denying, delaying or underpaying your claim citing that you’ve improperly cared for your home or you’re not covered, you can fight back.

Confusing language in your policy regarding these types of damages shouldn’t keep you from disputing a denied claim. Remember that the law favors you in insurance disputes when insurance companies acting in bad faith is suspected.